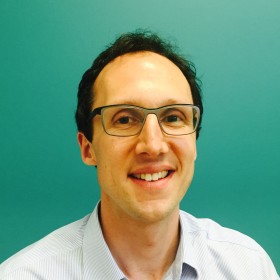 Oliver was brought up in a small village in the UK. He followed an unconventional route into medicine, via electrical engineering and sports betting. After falling ill himself he trained as a GP in and around London for a number of years before moving to Australia with his wife and two young children.

Apart from Medicine, Oliver’s achievements include driving overland from the UK to West Africa transporting medicines and running two marathons (both before the kids were born!)

Back to Doctor listing